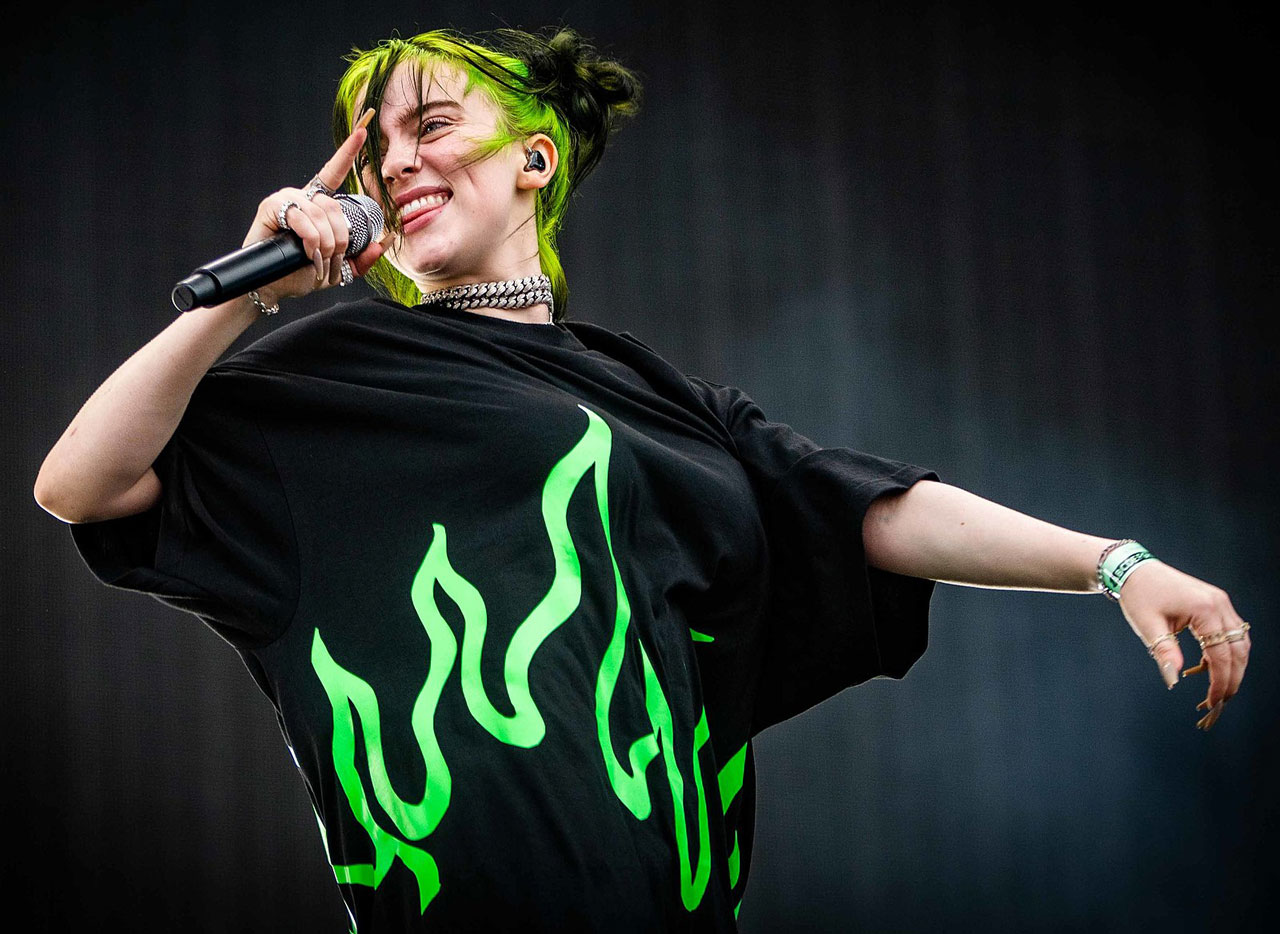 Grammy-winner Billie Eilish has performed and written the theme song for the 25th film in the James Bond franchise “No Time To Die” along with her brother and musical partner Finneas.

We don’t have a release date yet for the theme song of “No Time To Die.” It is quite possible the song will debut in an upcoming trailer, on music websites, or possibly at the premiere of the movie itself.