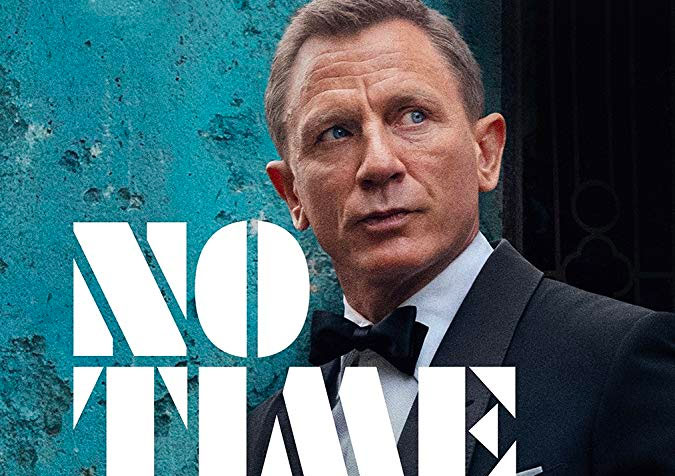 Here’s some breaking news just months ahead of the release of the 25th James Bond film “No Time to Die.” Hans Zimmer, arguably the most famous movie soundtrack composer, has been hired to take over for Dan Romer.

According to sources, there were “Creative differences” between Romer and EON Productions. The “Beasts of No Nation” composer was apparently relieved in November.

But even though this exclusive news from Variety falls only 3 months ahead of the premiere of the film, it is likely Zimmer has been involved for a longer period time. It is also suggested by sources that Zimmer, given such a short time to develop the film’s musical score, has brought in collaborators to help under the close deadline.

Those collaborators could possibly be Benjamin Wallfisch (who worked with Zimmer on “Blade Runner 2049” and “Hidden Figures”) or Lorne Balfe (who worked on “Ad Astra” and “Mission: Impossible – Fallout”).

It would make sense for Zimmer to call for help. He is currently busy working on the scores for “Wonder Woman 1984,” “Top Gun: Maverick” and the remake of “Dune” under Denis Villeneuve.

Slated for release in the US on April 10, 2020, “No Time to Die” stars Ana de Armas, Daniel Craig, and Léa Seydoux. Director Cary Joji Fukunaga took on the $250M film after Danny Boyle backed out of the project.