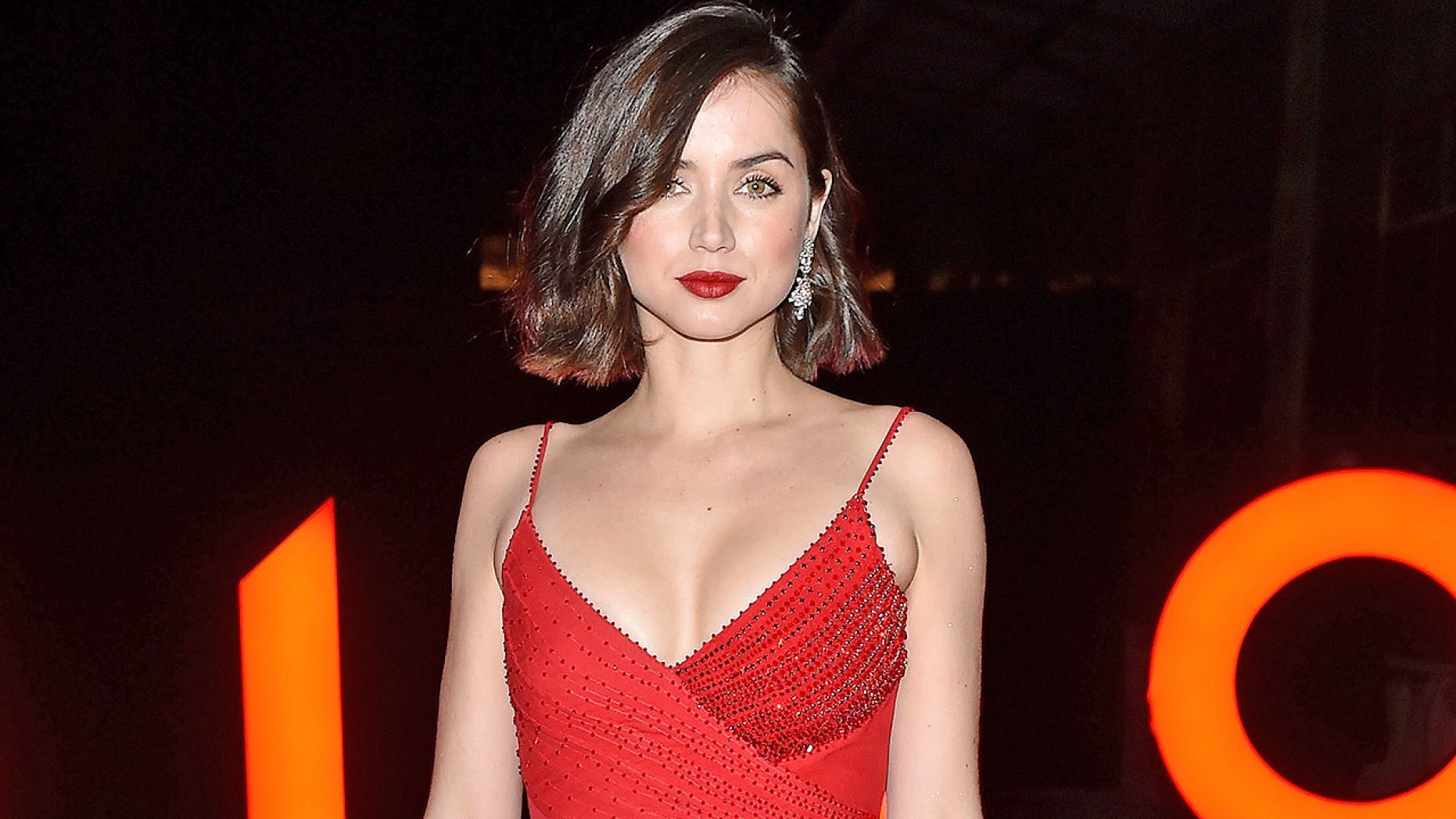 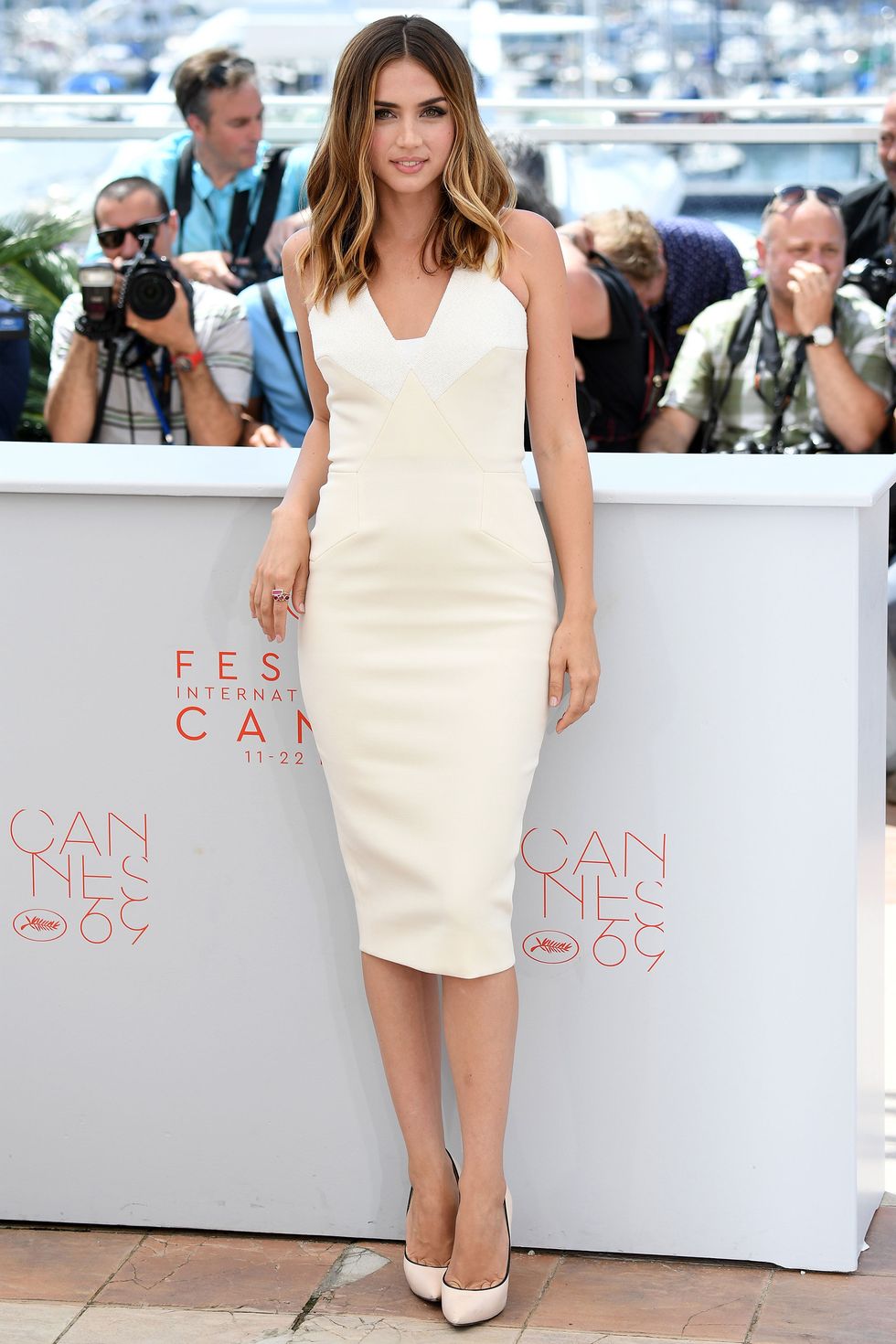 Ana De Armas at Cannes by Venturelli for Getty Images 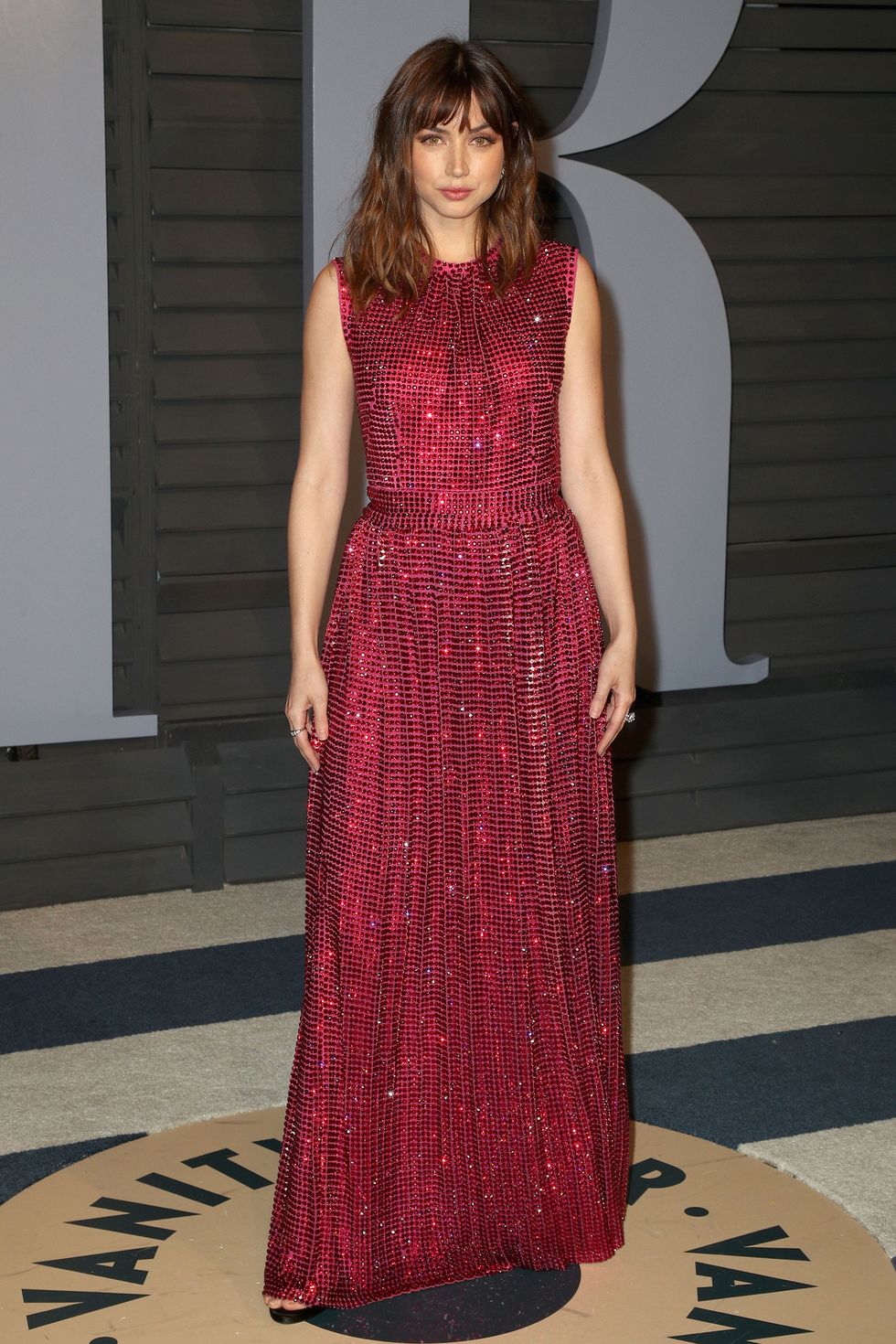 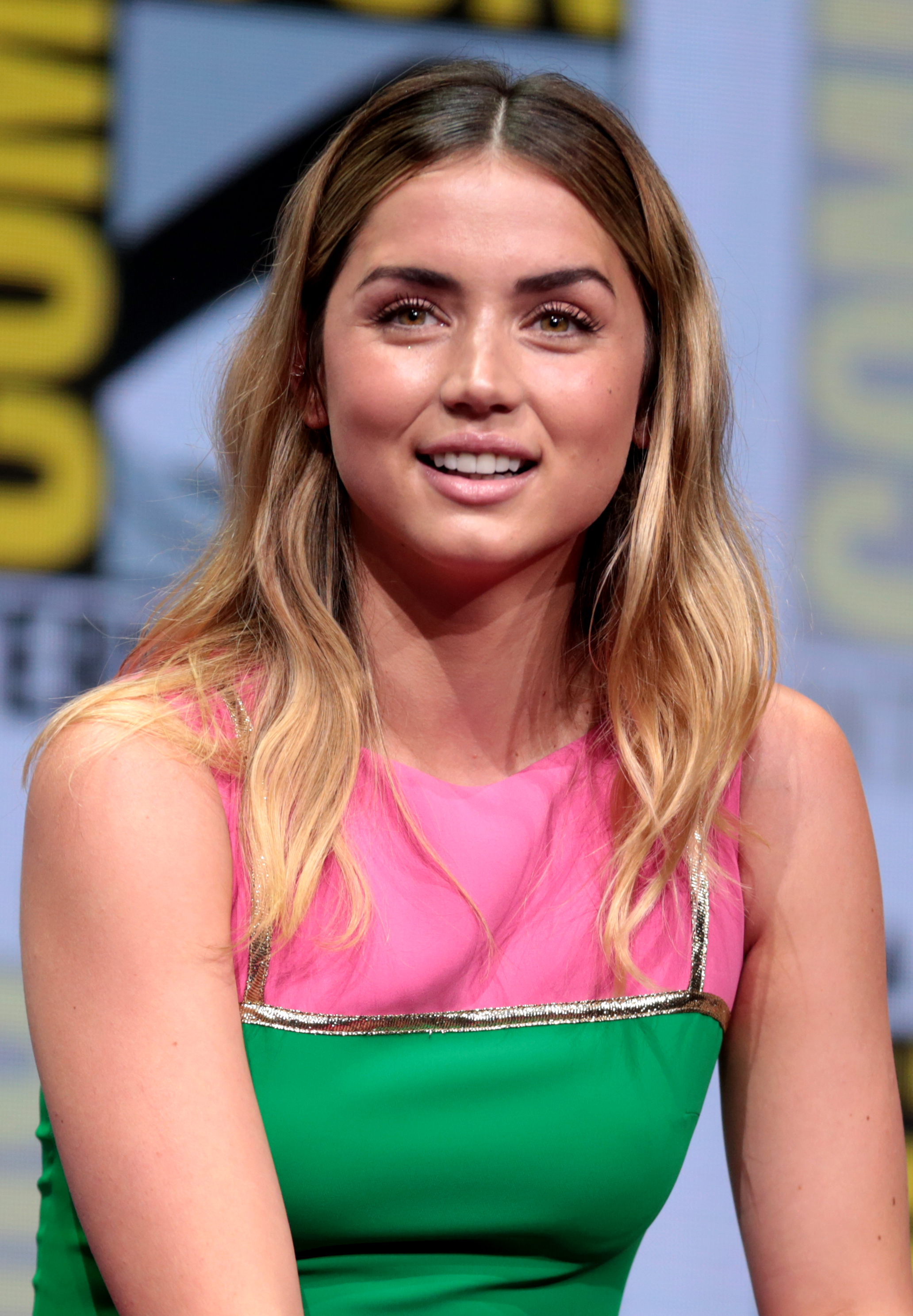 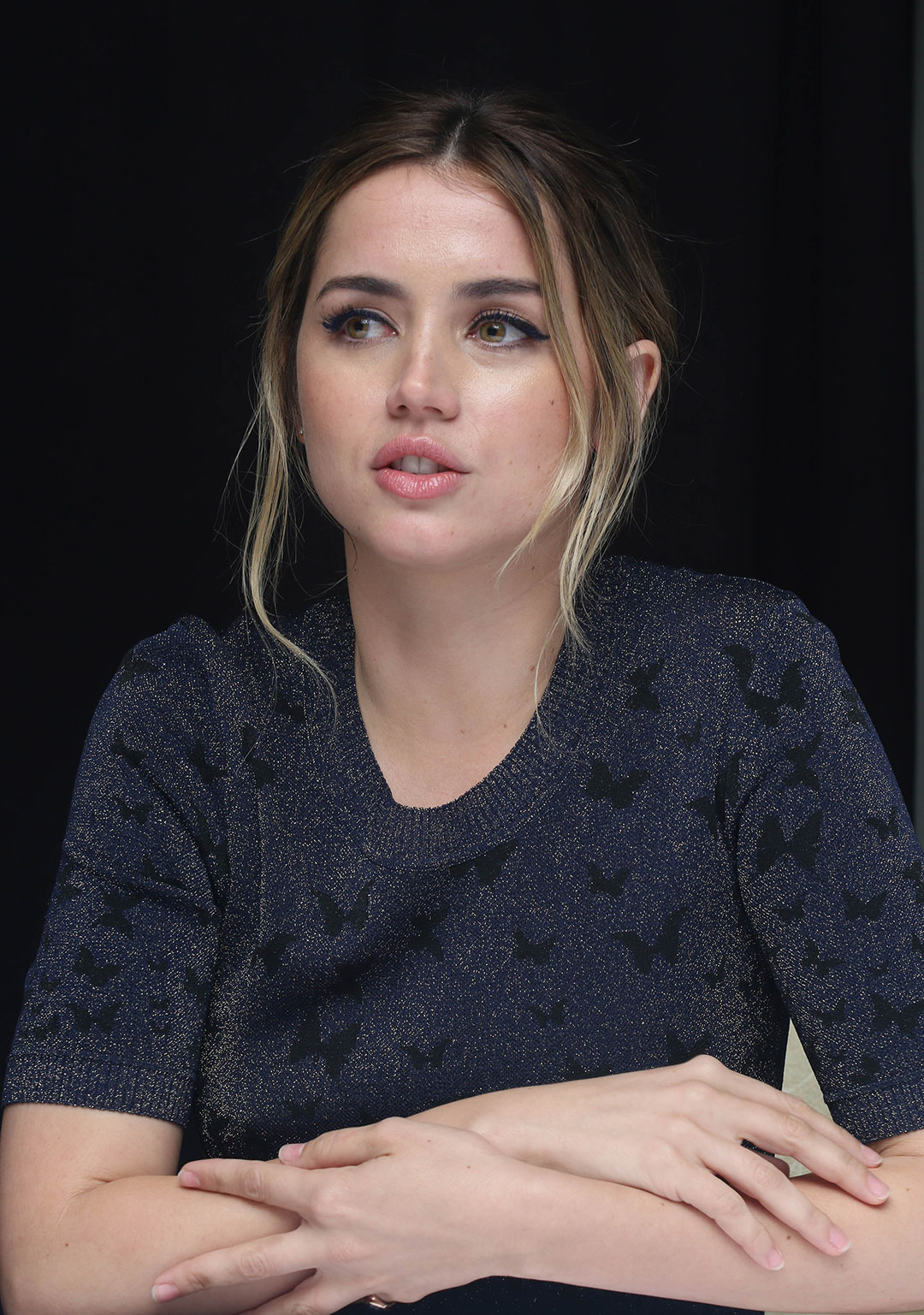