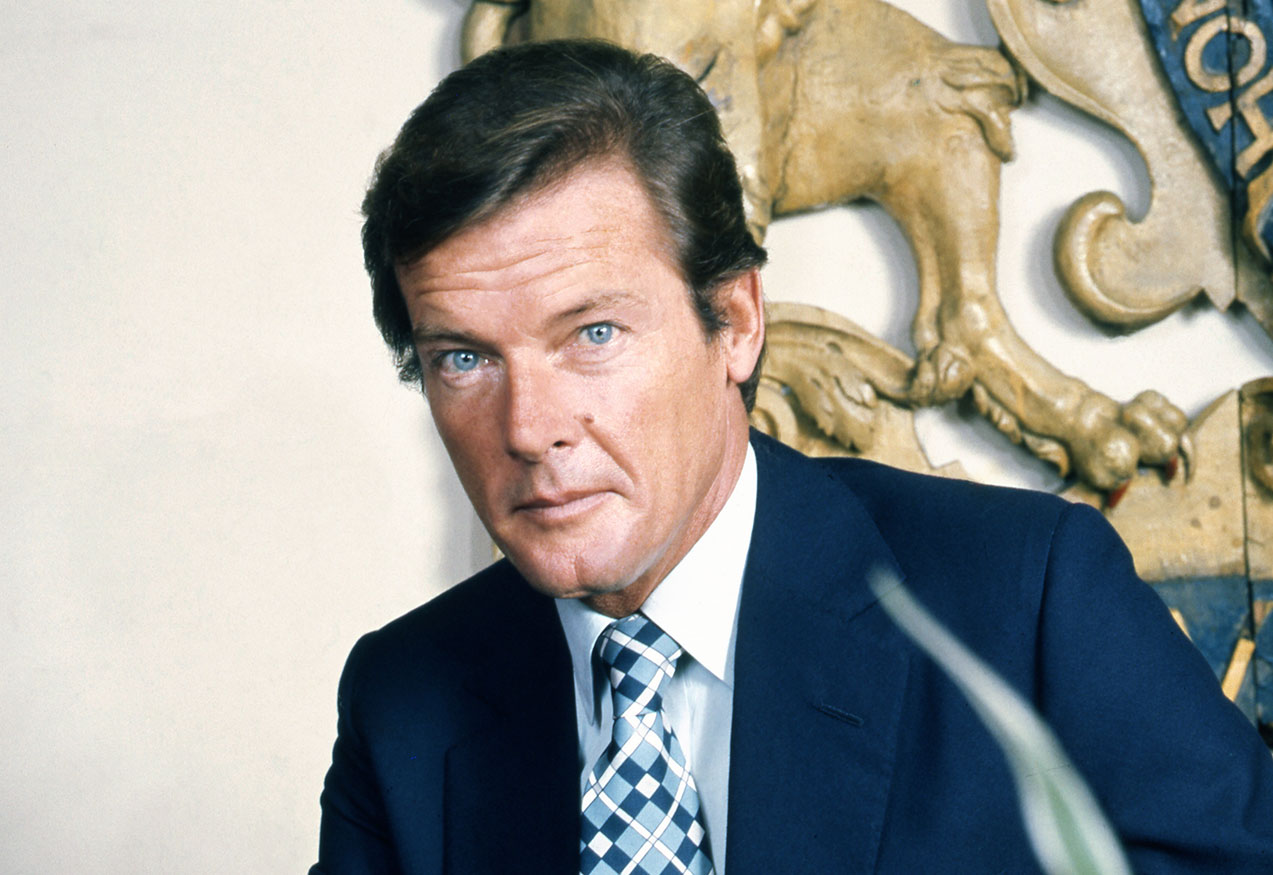 Sad news from the James Bond world today. English actor Sir Roger Moore passed away at the age of 89.

Moore starred in a total of seven James Bond films, more than any other actor (unless you count the non-EON film Never Say Never Again (1983) in which Sean Connery played 007 for the seventh time).

Moore was recently ranked the best James Bond by Esquire out of the six actors who have been part of the film franchise that began in 1962.

“His portrayal of Bond was the furthest from Fleming’s vision, which is why—despite a few shortfalls—his is the best version of the role,” said Esquire.

Sir Roger Moore will surely be missed. He brought a level of humor to the role of 007 that had not been evident with Sean Connery or George Lazenby. He was suave, cool, and a true English gentleman in real life as well on screen.

Here is Sir Roger Moore’s obituary on BBC’s website if you want to learn more about his life.