When Daniel Craig indicated he had enough of the Bond franchise after Spectre was released, everyone started speculating about who the next James Bond might be. Craig would return, however, to star in the 25th Bond film No Time To Die. And, this time he is firm about making it his last. So, who will the next 007 be?

Some of the decision might come from where the franchise and next films go next in terms of storyline and age of Bond, but sometimes the actor chosen can influence how the screenplay/novels are interpreted. There’s no doubt, also, that the Broccoli family and Eon Productions have final say.

One thing is for sure though. The actor will likely have to have been born in England, or at least have a non-US accent (remember, Sean Connery was actually born in Scotland, George Lazenby in Australia, Timothy Dalton in Wales, and Pierce Brosnan in Ireland). But if you look back at why many of the actors who were rejected to play Bond or turned it down, many of them all stated that the character should be English.

Here’s a look at several actors we think should be considered for the next James Bond film.

Who Should Be the Next James Bond? 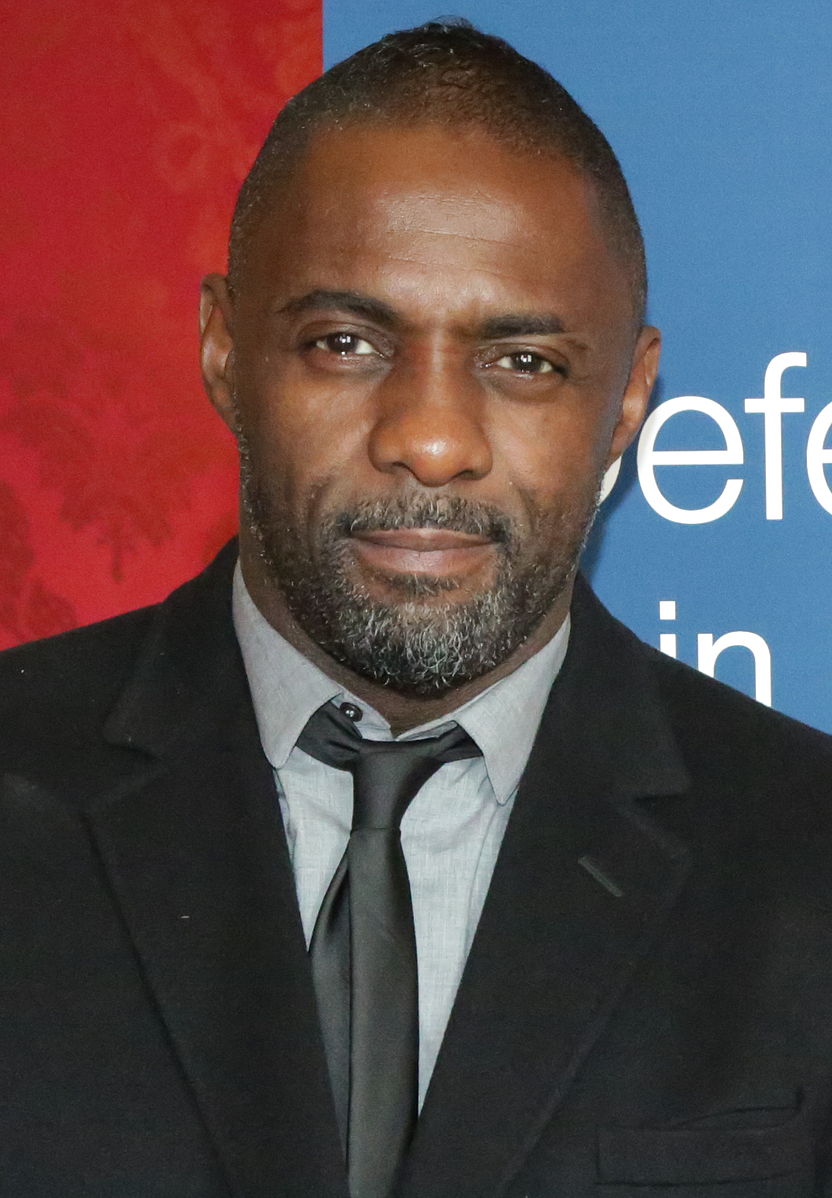 Idris Elba would be the first black James Bond, and one of our top choices for whoever follows Daniel Craig. Not only does he have loads of charisma and charm, he has an authentic English accent from being born in Hackney, London. Think about the movies he’s done: Prometheus, Pacific Rim, Beasts of No Nation, and The Dark Tower (where he plays the main role in the film as Roland Deschain), as well as in the television series Luther and In the Long Run. 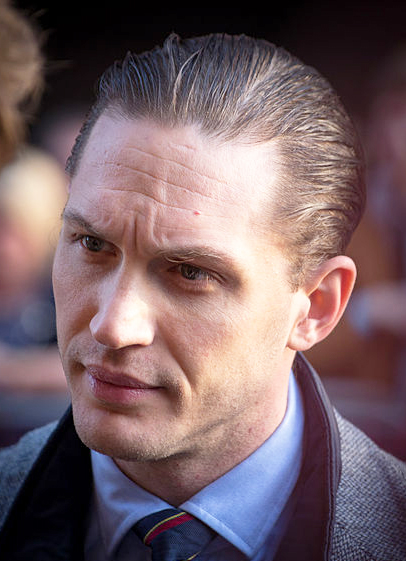 An obvious choice, Tom Hardy has got the look that could work for a traditional Bond character. Plus, he’s got some great movies under his belt such as The Revanant (where he played the Oscar-nominated role of John Fitzgerald), Inception (where he played Eames), Mad Max: Fury Road (as Max), and The Dark Knight Rises (as the villain Bane), to name a few. But does he already have enough success that he doesn’t need the Bond franchise? Artistically no, but if he wants a bigger pay check, yes.

We’ve talked about Will Smith as playing James Bond before. He has the suave, calm, cool and collected personality that would be perfect for Bond. Consider Smith’s performances in I am Legend, I, Robot, and Collateral Beauty — all roles that would translate well to an MI6 agent. Sure, his films usually have more of a comedic edge, but Smith is diverse enough to play any role. The US-born actor would be the first black actor to play Bond, and would also have to fake an English accent. But let’s not forget the guy can act. He’s been nominated twice for Oscars: Best Actor in a Leading Role (Ali) and Best Actor in a Leading Role ) The Pursuit of Happyness).

UK actor James Norton has been in such films as Happy Valley, War & Peace, Belle, as well as Sony Pictures’ remake of Flatliners. Norton might be at the perfect point to consider playing James Bond and becoming part of the franchise. But does Norton have the right look to pull off James Bond? It might depend on the screenplay and whatever the franchise decides for the direction of 007. Typically the actor chosen will be the franchise for several titles, so the decision is a long-term one not just for a single James Bond film.

Benedict Cumberbatch pulled off a great Dr. Strange, and he was loved as Doctor Who in the BBC television series. He’s played the role of Khan in Star Trek Into Darkness, Billy Bulger in Black Mass, and was nominated for an Oscar for The Imitation Game (2014). Cumberbatch was born in London in 1976, studied acting as the London Academy of Music and Dramatic Art, and volunteered as an English teacher in a Tibetan monastery in Darjeeling, India. He is the grandson of submarine commander, and a great-grandson of a diplomat. What an interesting resume to bring to the James Bond character!

Who should be the next James Bond? Click on the Poll below or enter your own suggestion the comments box and we’ll try to write in.