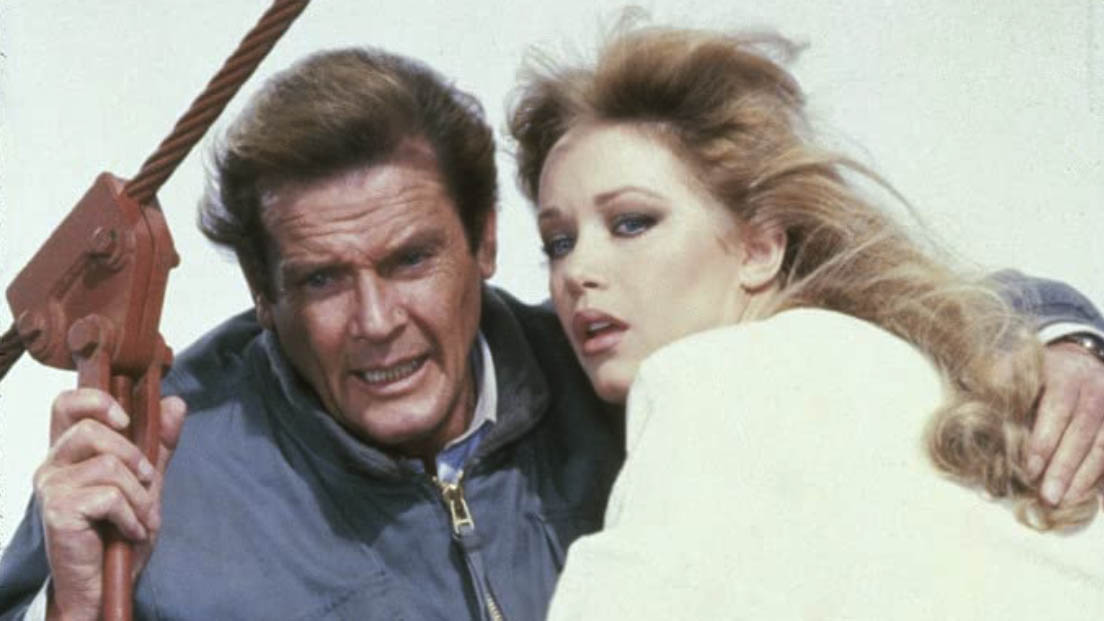 Tanya Roberts, who played the role of James Bond girl Stacey Sutton in “A View to a Kill” (1985) with Roger Moore, has been hospitalized and is in the ICU after apparently collapsing while walking her dogs on Christmas Eve, Dec. 24, 2020.

Update: Roberts died Monday night, Jan. 4, 2021 at the age of 65. The cause of her death is still unknown but not linked to Covid-19, according to sources.

On Sunday, Jan. 3 2021, multiple news outlets had mistakingly reported her as deceased after her partner Lance O’Brien announced that he thought she had died. However, Robert’s rep Mike Pingel corrected the situation early on Monday, Jan. 4 with news she was still alive, but in the ICU at Cedars-Sinai Medical Center in Los Angeles.