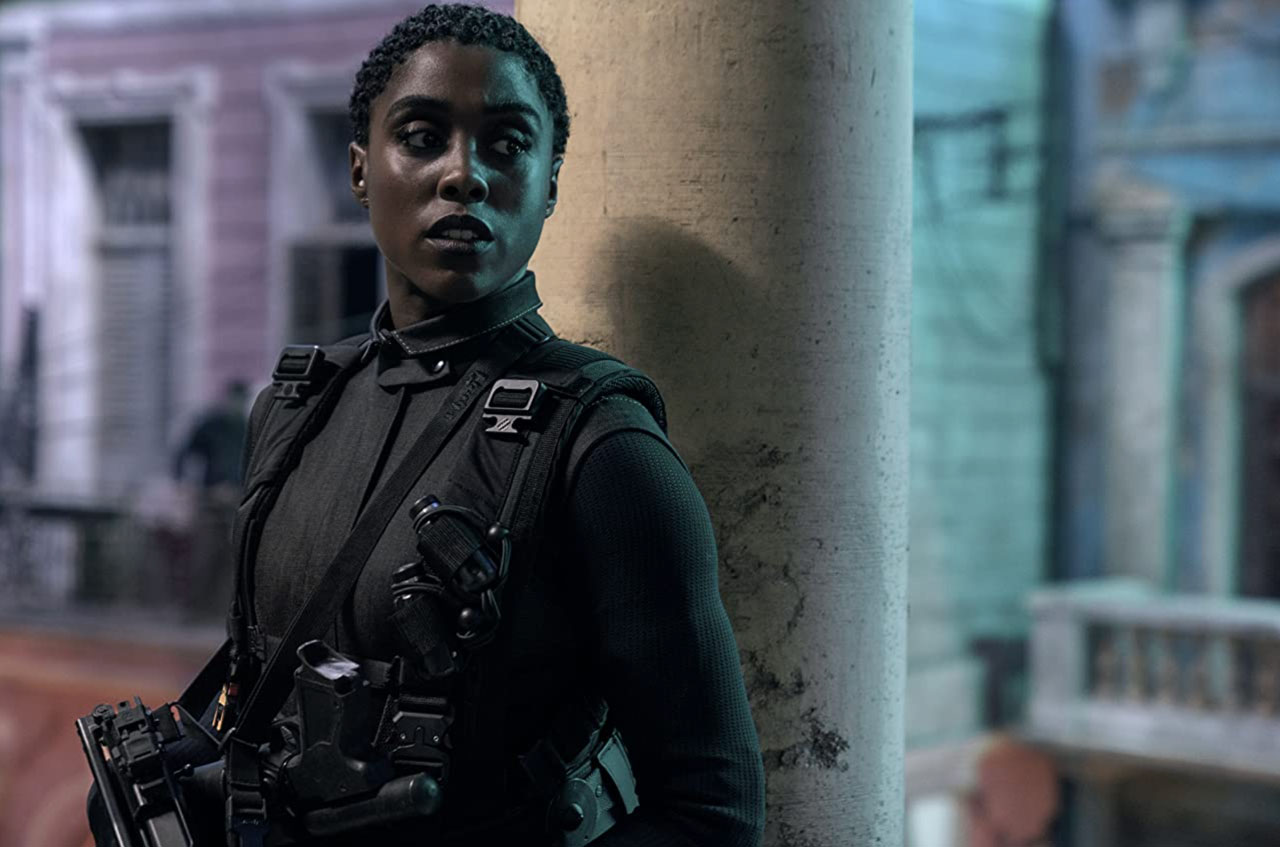 Lashana Lynch has made it official that she will be the next 007 in No Time To Die (2021), the 25th film in the James Bond franchise.

Lynch, who is most known for her role in Captain Marvel as well as press announcements for No Time To Die last year, will be the first woman and the first Black woman to be cast as 007.

We should make it clear though that Lynch has the title of 007 in No Time To Die as James Bond (played by Daniel Craig) is retired and in exile. It’s not clear yet what happens to James Bond at the end of No Time To Die, and whether or not Lynch will be given back the code name.

There has been some pushback, to put it lightly, about Lynch playing the role of 007. Not only is she a woman, but she is a black woman, and the trolling started months ago when the rumor leaked about her title in No Time To Die.

“I am one Black woman, if it were another Black woman cast in the role, it would have been the same conversation, she would have got the same attacks, the same abuse. I just have to remind myself that the conversation is happening and that I’m a part of something that will be very, very revolutionary.”

Can’t say we had Lynch on our radar, as we’ve frequently asked who the next James Bond should be if the Ian Fleming character was cast as a woman. Charlize Theron, Zoe Saldana and Emily Blunt were just a few on the list. We’ll be sure to be adding Lynch to the mix.