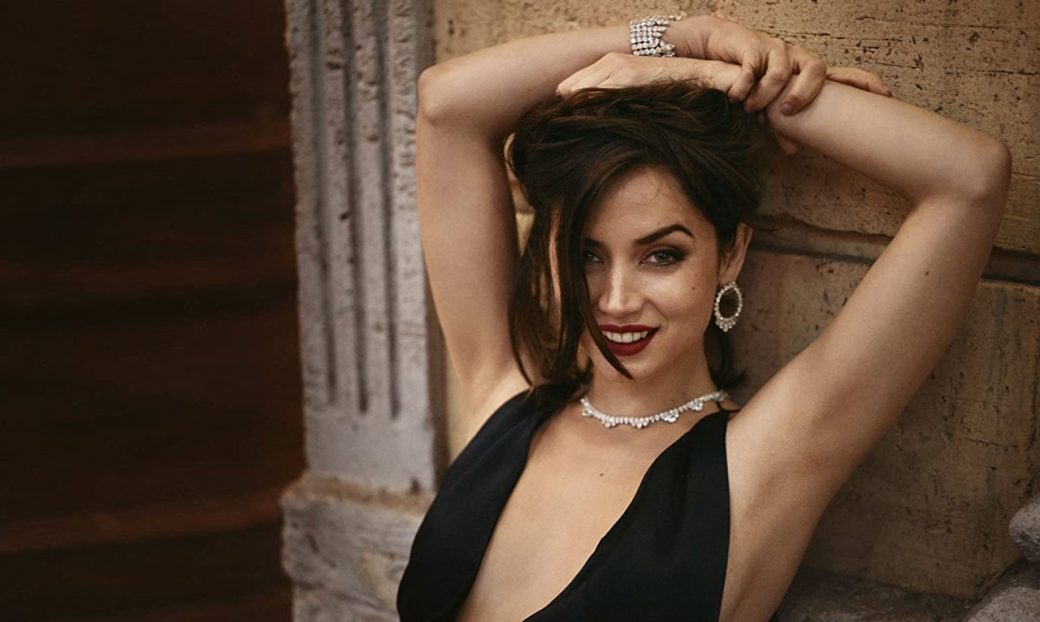 ﻿﻿﻿﻿ A second trailer for the 25th film in the James Bond franchise has been released by MGM/Universal. No Time To Die debutes in UK theaters on Nov. 12, followed…

﻿﻿ MGM has released a new short trailer for the upcoming 25th James Bond film “No Time To Die.” The movie releases to theaters in the UK on…