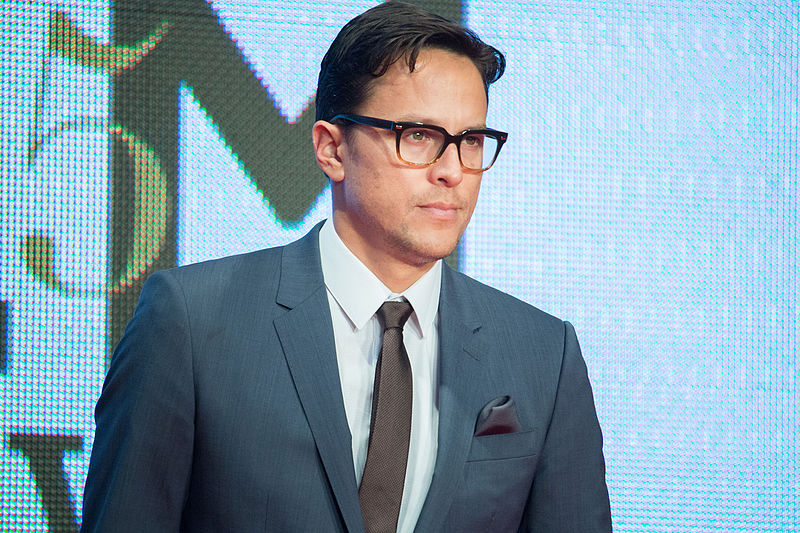 James Bond actor Daniel Craig was asked personally by The Queen of England to star in a James Bond short for the Summer Olympics in London.

MGM has announced the “Bond 50” collection on Blu-ray Disc. The 23-disc set, which doesn’t have a release date yet, will contain every James Bond film from Dr. No (1962) through Quantum of Solace (2008).