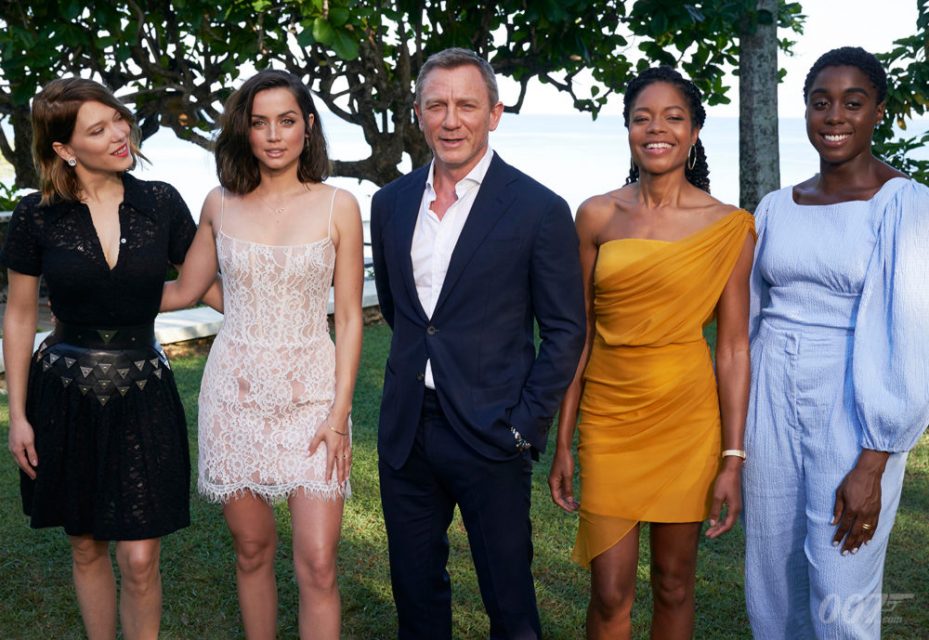 Here’s what we know so far about major cast members, filmmakers, writers, and the start date of principal photography for the 25th film in the EON Productions franchise… 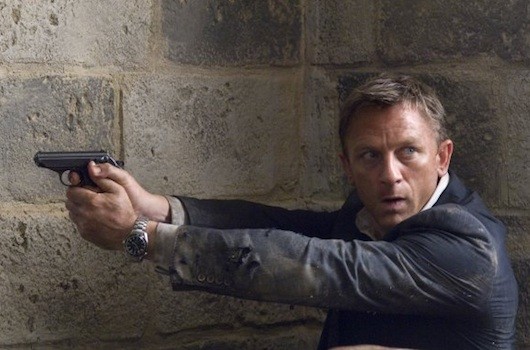 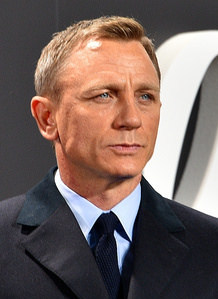 The 24th film in the James Bond franchise will be directed by Sam Mendes, and written by John Logan, EON Productions, MGM and Sony announced today. Both Mendes…