The first trailer for the 25th James Bond film No Time To Die starring Daniel Craig has been released. It’s a two-minute, 30-second trailer which shows Bond has… 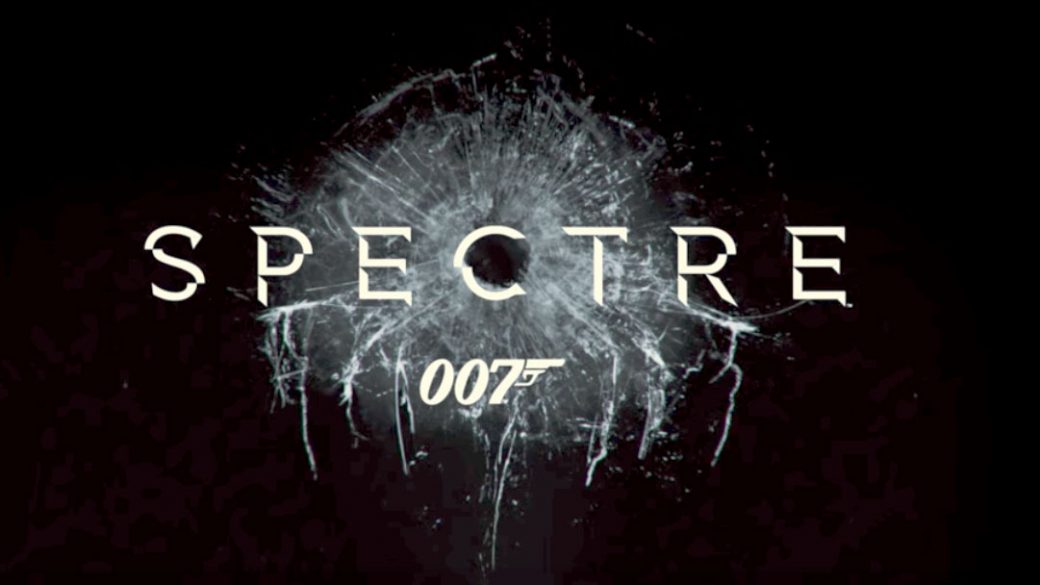 Columbia Pictures has released the first teaser trailer for Spectre (2015). The one-and-a-half minute video provides some stunning visuals of what the 24th James Bond will encompass, as…